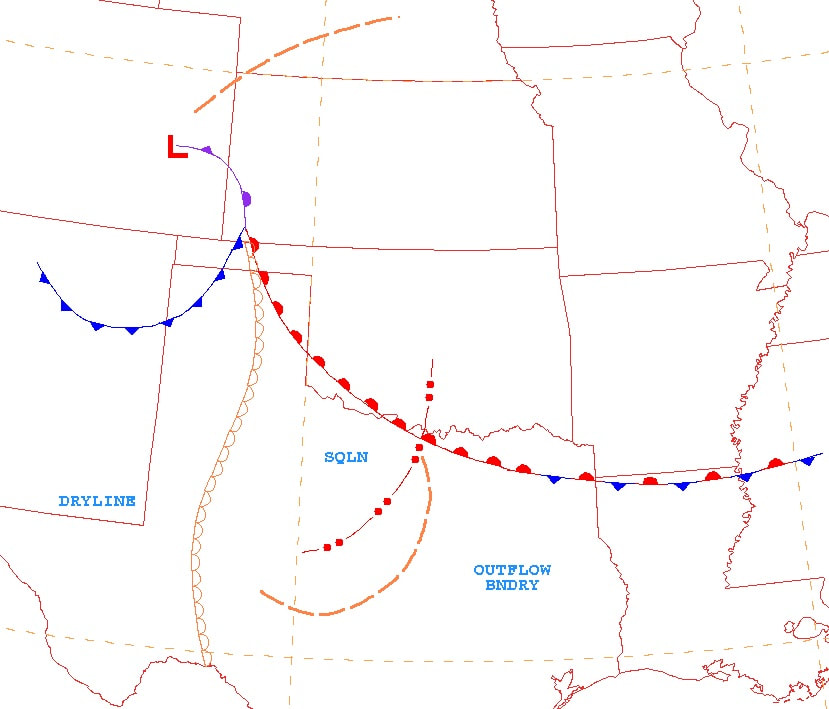 Figure 1. Idealized depiction of features that could be seen on the Unified Surface Analysis in the Mid-Latitudes

​1. Features Depicted and their related definitions

• The most common type is an upper-level cold low with a circulation extending to the surface layer and maximum sustained winds generally occurring at a radius of about 100 miles or more from the center. In comparison to tropical cyclones, such systems have a relatively broad zone of maximum winds that is located farther from the center, and typically have a less symmetric wind field and distribution of convection.
• A second type of subtropical cyclone is a mesoscale low originating in or near a frontolyzing zone of horizontal wind shear, with radius of maximum winds generally less 22
than 30 miles. The entire circulation may initially have a diameter of less than 100 miles. These generally short-lived systems may be either cold core or warm core.
• Subtropical cyclones which attain maximum sustained winds above 64 knots (74 mph) usually attain sufficient tropical characteristics to be considered hurricanes.
Tropical Cyclone. A warm core, non-frontal, synoptic scale cyclone originating over tropical or subtropical waters, with organized deep convection and a closed surface wind circulation about a well-defined circulation.
Tropical Disturbance. A discrete tropical weather system of apparently organized convection -generally 100 to 300 nmi (185 to 555 km) in diameter - originating in the tropics or subtropics, having a non-frontal migratory character, and maintaining its identity for 24 hours or more. It may or may not be associated with a detectable perturbation of the wind field.
All credit goes to NCEP for producing the United Surface Analysis Manual in which the above text and images are from.
© 2022, Global Weather and Climate Center
ALL RIGHTS RESERVED
​Webmaster - Stephen Piechowski